Paul Merson admits he went too far with his infamous criticism of Harry Maguire in 2019.

WHAT HAPPENED? Three years on from when Merson slammed Maguire’s £80 million transfer to Manchester United on Sky Sports, the pundit and former footballer has revealed he took things too far and apologised to Maguire after the fact.

WHAT HE SAID: In an exclusive interview with The Telegraph, Merson said: “It was just my opinion. I rang up Brendan Rodgers and said, ‘Can you get me Harry Maguire’s number?’ I didn’t feel comfortable with myself.

THE BIGGER PICTURE: Merson went viral for a scathing assessment of the transfer, calling it a “ridiculous” move and pulling no punches as he claimed that the only reason Maguire looked good when playing for England is because he’s protected by a three centre-back formation. 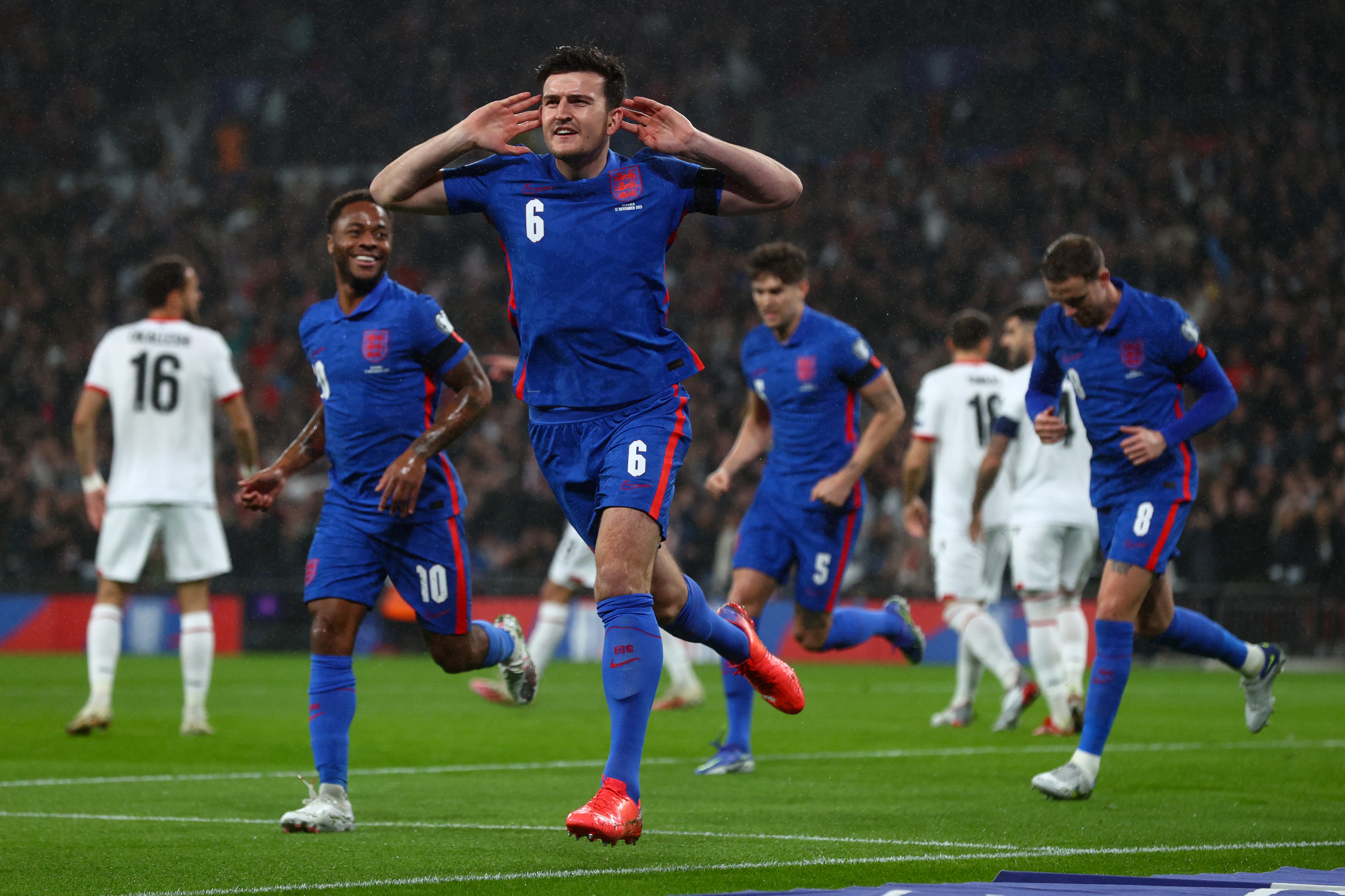 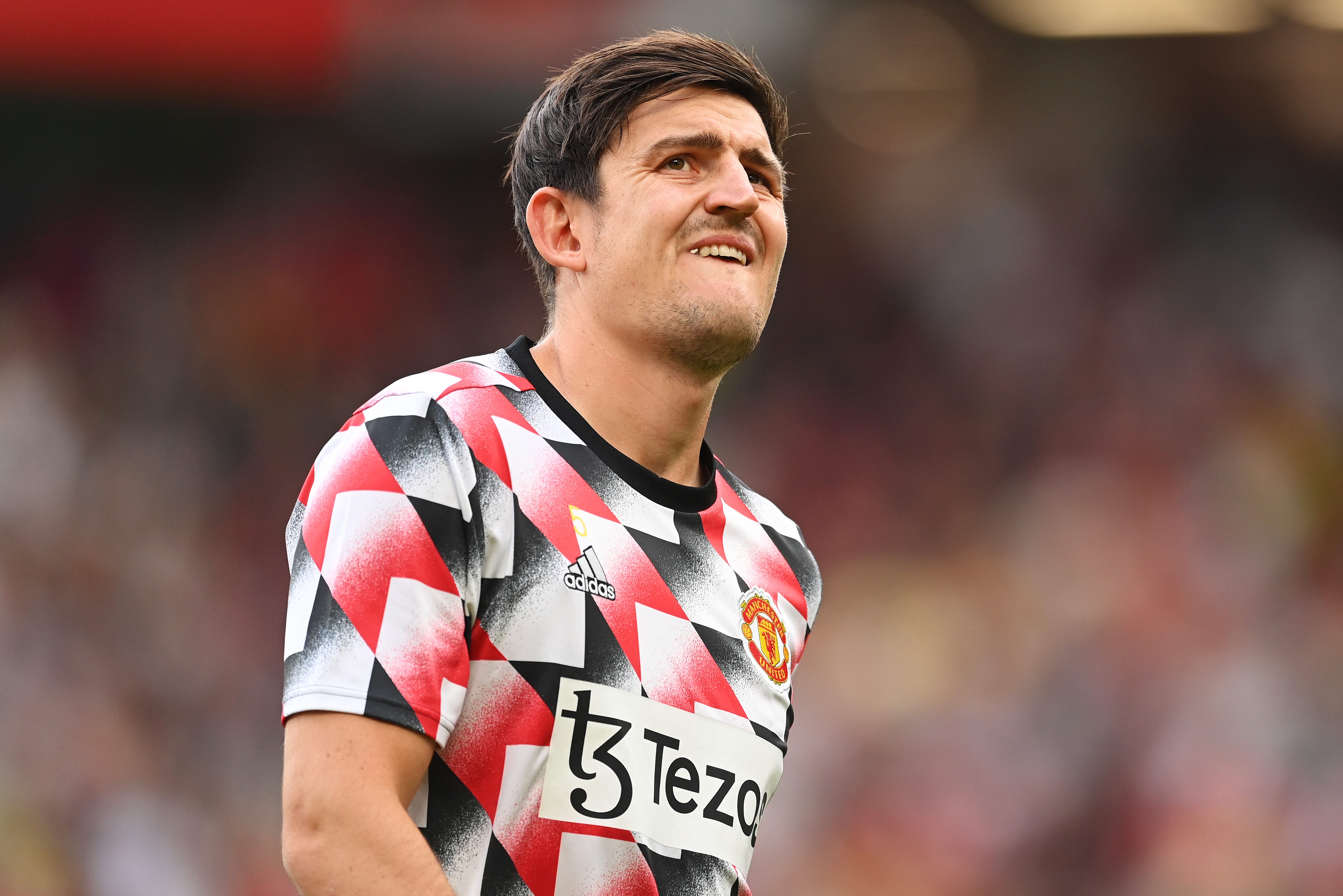 WHAT NEXT FOR MAGUIRE? The defender has been included in the England squad for their final two games before the World Cup kicks off and desperately needs a string of good performances to try and find a way back into the team at Manchester United.

Liverpool won’t sack Klopp anytime soon, but are the Reds in permanent decline?

Liverpool won’t sack Klopp anytime soon, but are the Reds in permanent decline?