THE US government says it has no intentions of punishing anyone in Zimbabwe through sanctions but to restore democracy, rule of law and curb corruption among individuals practicing nefarious activities.

US State Department director for Economic Sanctions Policy and Implementation Jim Mullinax said the sanctions, which were renewed for a further year last week, were fully justified.

“We use sanctions to disrupt corrupt individuals, human rights abusers, terrorists, and other bad behaviors that undermine democracy, stoke instability, and provoke violence. Sanctions are intended to impose a cast on their behavior,” Mullinax said.

“By preventing sanctions on individuals and entities from using American financial systems we cut off access to resources they use to fund their nefarious activities,” Mullinax said.

“This means the US financial system cannot provide services to that sanctioned person and US companies cannot be open to businesses. We use sanctions extremely carefully for specific, verifiable evidence that they have engaged in sanctionable activities, such as conflict or violence engaging in corruption, terrorist activities, human rights abuse or undermining democracy and other destabilising activities,” he said.

According to the official: “Sanctions are not a punishment. We do not sanction people to punish them for bad acts they may have done. Sanctions are meant to be temporary. We use them to disrupt sanctioned individuals’ ability to access resources that further their bad actions. Our sanctions program prevents them from using the US as their safe haven for their unclear games.  The US government can lift sanctions under various circumstances such as stopping activities that led to the imposition of sanctions in the first place,” he added. 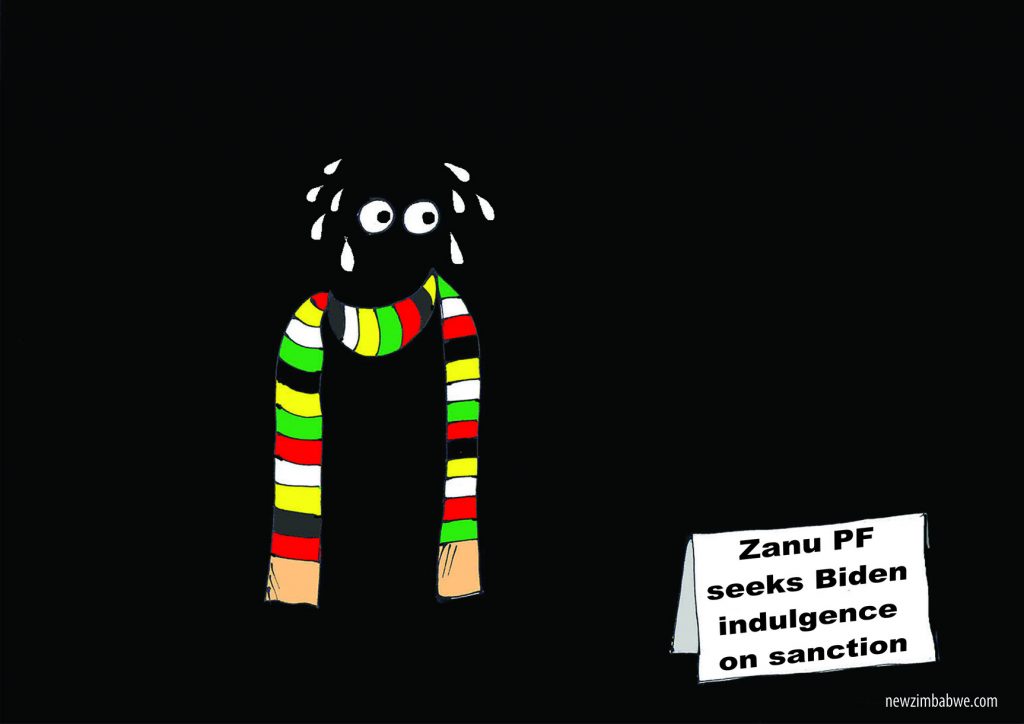 Last Thursday, the US extended sanctions imposed on Zimbabwe by one year accusing the county’s leaders of economic mismanagement and undermining democratic processes or institutions.

In a statement Thursday, US President Joe Biden said his administration will continue with the embargo for a further year saying President Emmerson Mnangagwa’s regime implementing policies that threaten America’s foreign policy.

“The actions and policies of certain members of the Zimbabwe government and other persons to undermine Zimbabwe’s democratic processes or institutions continue to pose an unusual and extraordinary threat to the foreign policy of the United States,” Biden said.