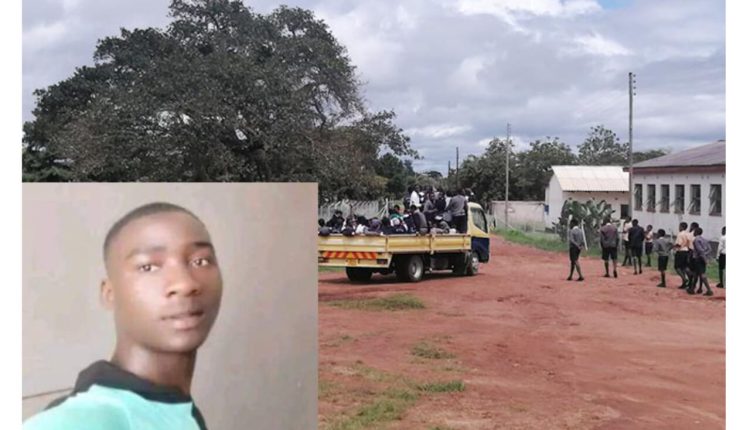 In a bitter-sweet development, DNA tests have finally confirmed that the human remains discovered in a shallow grave belong to missing student Livingstone Sunhwa.

The 19-year-old was not seen or heard from since December 6, 2021, when he allegedly went missing.

He went missing a day after being arrested and allegedly tortured by the police in connection with a tuckshop break-in at the school.

His suspected remains were later discovered in June, after a long period of anguish for his family and loved ones.

Madam Boss reported on Friday, June 24, that a search team had discovered human remains in a shallow grave near the boarding school.

However, the preliminary DNA results were inconclusive.

It has now been confirmed that the body belongs to the missing student Livingstone Sunhwa after another round of more comprehensive DNA tests.

In an update on the case, national broadcaster ZBC News reported,

His mother has confirmed the results with more details expected to follow.

DNA results have confirmed that the remains found in a bush in Mutasa district, area of St Mathias Tsonzo’s Livingstone Sunhwa (19).

The evidently heartbroken mother had this to say at the time:

“We are at a dead end, nothing is moving seven weeks since the discovery of the remains. No concrete answer could be reached with the collected samples. They told us that the samples did not yield enough DNA, hence there was no conclusive answer.

“It will drag on because they have collected additional samples, the teeth, which they say can also be a reliable source of DNA in post mortem testing. They explained the challenges they are facing, but due to the gravity of this case, they said they cannot declare inconclusive results, hence the need for another round of trials with additional samples.

“This means waiting for another 21 days. If they fail to come up with conclusive results within 21 days, they will then recommend that the samples be sent for further testing either in South Africa or Botswana where there is more advanced technology,” she said.

“Their main argument is that the remains were exposed to the rain and the sun for a very long time such that DNA was eroded. However, from my side they did not collect additional samples as the ones initially collected are still valid,” she said.

It is painful and it’s straining me, my life is on hold. I can’t do anything. I cannot go back to work in South Africa. I am just seated at home with no money, yet everything is demanding money.

“Soon schools will be open, I need to raise school fees for Livingstone’s sister. Where will I get the school fees when I am not working as I wait for the DNA tests results? We desperately need conclusive results to bring closure to this case.

“It hurts us as a family because we are still mourning and we do not know when the mourning will end. We are not at peace. We can only be at peace after ascertaining whether those are his remains or not and according Livingstone a befitting burial. What we are going through is awful and devastating,” she said. 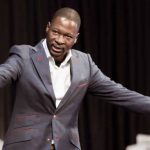 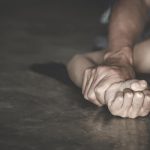