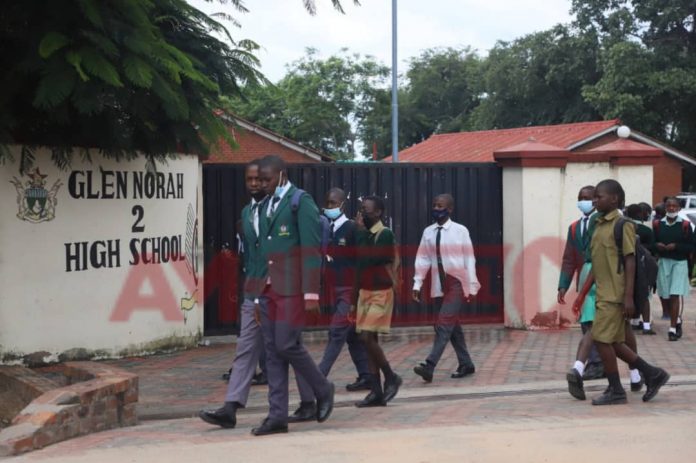 AT LEAST 26 000 school pupils are not attending classes across the country as the government has failed to address teachers’ salary grievances.

The Cabinet on Wednesday acknowledged that both learners and teachers were not in total attendance in schools. According to statistics 5.3% of pupils were not attending classes.

Teachers downed tools when school reopened on February 7 this year demanding that the government revert to the pre-October 2018 salaries of US$520.

Addressing a post-Cabinet media briefing on Wednesday, acting Information minister Mangaliso Ndlovu said only 94.7% of pupils were attending classes while 96% of teachers were reporting for duty.

Statistics obtained from the Primary and Secondary Education ministry showed that there were  9 778 primary and secondary schools countrywide with a population of about 4.9 million learners. This translates to some 26 000 learners not attending classes.

“Attendance in schools has continued to increase and currently (it) stands at 96% for teachers and 94.7% for learners,” Ndlovu said.

“Government is concerned about those schools and teachers that are demanding payment in foreign currency and will institute disciplinary measures where this is found to be true.”

But teachers representatives said attendance figures presented by the government were distorted as the majority of the teachers were still declaring incapacitation.

Progressive Teachers Union of Zimbabwe secretary general Raymond Majongwe claimed that school heads who were tasked to provide statistics were giving inflated figures to protect themselves and their members from disciplinary action.

When schools reopened, the government suspended some school heads and teachers who had failed to report for duty after they rejected a 25% salary hike among other incentives.

“Teachers are not in full attendance in schools because some had gone for marking while others are on study leave,” Majongwe said.

“The figures are not accurate.  It has come to our attention that school heads are just sending the wrong statistics that are favourable to suit the government narrative just to protect themselves. It is very worrisome that those people who are not attending classes could be dropping out of school for good.”

But Amalgamated Rural Teachers Union of Zimbabwe (Artuz) president Obert Masaraure said although teachers were attending classes in high numbers, they were only attending for two days a week.

He said 85% of learners were attending classes.

“Learners are struggling to pay tuition fees and learning materials. Teacher attendance is still at 90% for those two days as some teachers haven’t made it to their workstations due to incapacitation.  Those in schools are also not teaching, they are just being harassed for being incapacitated. Learner attendance is around 85%. We fear that the bulk of these learners won’t be able to come back to the classroom. Zimbabwe needs an urgent solution to the education crisis. Government must stop persecution of teachers and just pay pre-October 2018 salaries of US$520.”

Legislators on Tuesday requested the government to urgently address the plight of teachers to restore normalcy in schools. 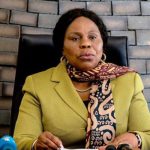 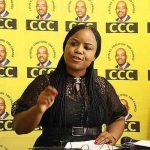 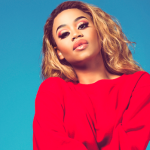 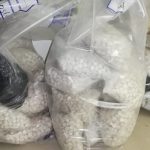